For those who were not able to attend or want to recall its highlights, here is this five-minute video:

More than 250 Barça supporters packed the foyer of the Teatre-Auditori of Sant Cugat del Vallès to see the presentation of Sí al futur (Yes to the Future), the project that Víctor Font leads and wants to offer to the F.C. Barcelona members when elections are called for the presidency of the Club. In a conversation with journalist Antoni Bassas, Font described the key points of the project and subsequently answered the questions addressed to him by the public attending. We could single out the intervention of the F.C. Barcelona member number 26, and that of a 10-year-old boy, both of whom participated in the event. Here are some of the topics discussed in the presentation: the necessary revolution in the management model of the club; the change needed in the business model to increase revenues and improve the financial state of the entity; the urgent restructuring needed based on the search for talent to help improve the decision making processes; and the concern about the difficulties of building the Espai Barça.

During the ceremony, three historical shirts worn by three myths of FC Barcelona were exhibited in the foyer of the Auditori: Cruyff, Messi and Sancho. Johan Cruyff’s shirt is the one he wore in the 6th Ciudad de Mallorca Trophy against FK Austria Wien (25 August 1974). Messi’s shirt is the one he styled in the league match against Eibar (21 May 2017), on the occasion of the tribute for the 25th anniversary of the Champions League Cup won at Wembley. The third shirt to be exhibited belonged to Agustí Sancho. He wore that shirt during the Spanish Championship of 1928. Thanks to this victory, for the first time in history Barça kept the trophy in property for having won this championship for the fifth time. The three shirts were donated by collector Miquel Tejero.

The presentation of Sí al futur in Sant Cugat del Vallès coincided with the first anniversary of the launch of the project. For this reason, Font was presented with a surprise birthday cake and with this video which summarizes the activity of the project in its first year of public life:

See below the best photographs of the presentation in Sant Cugat del Vallès: 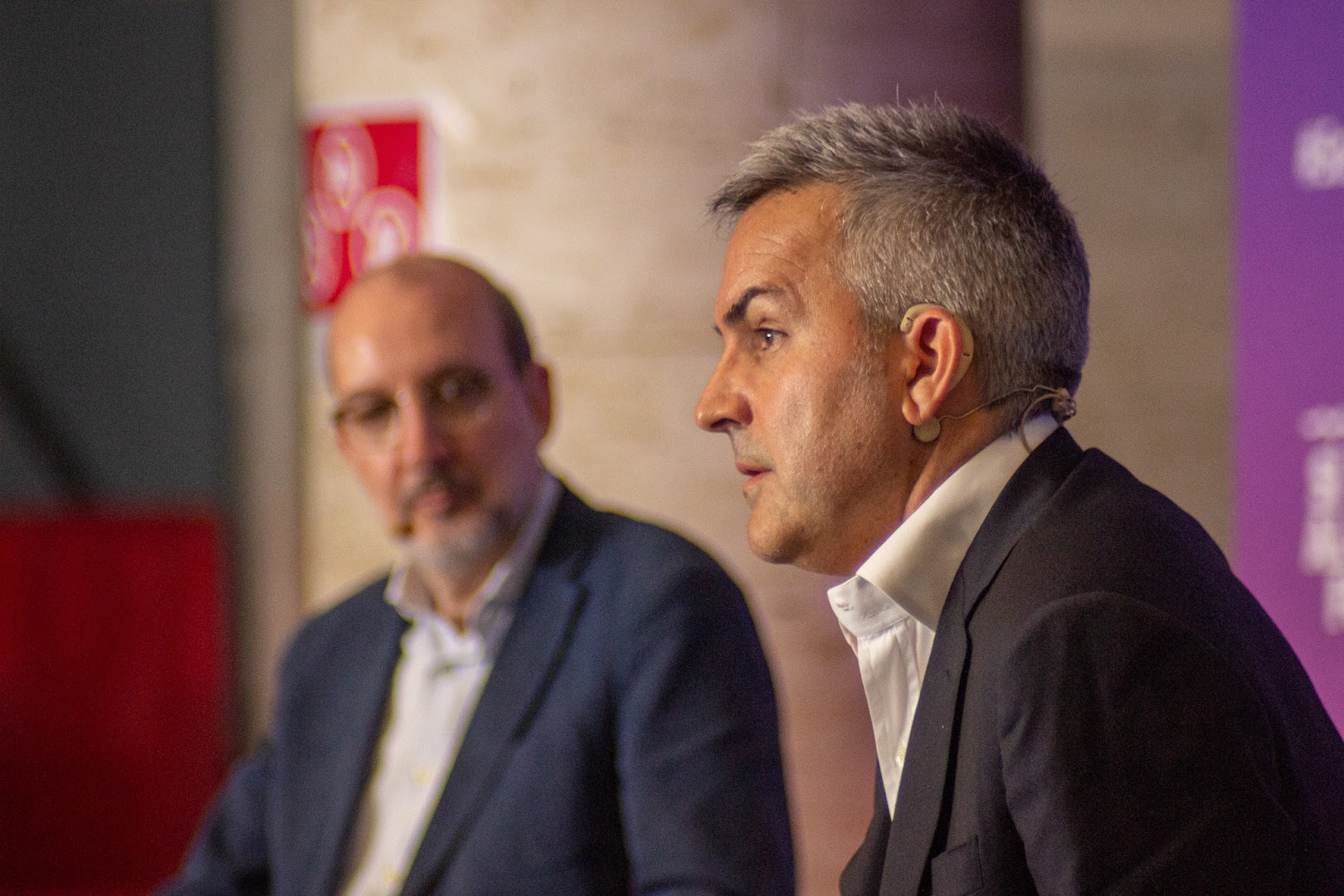 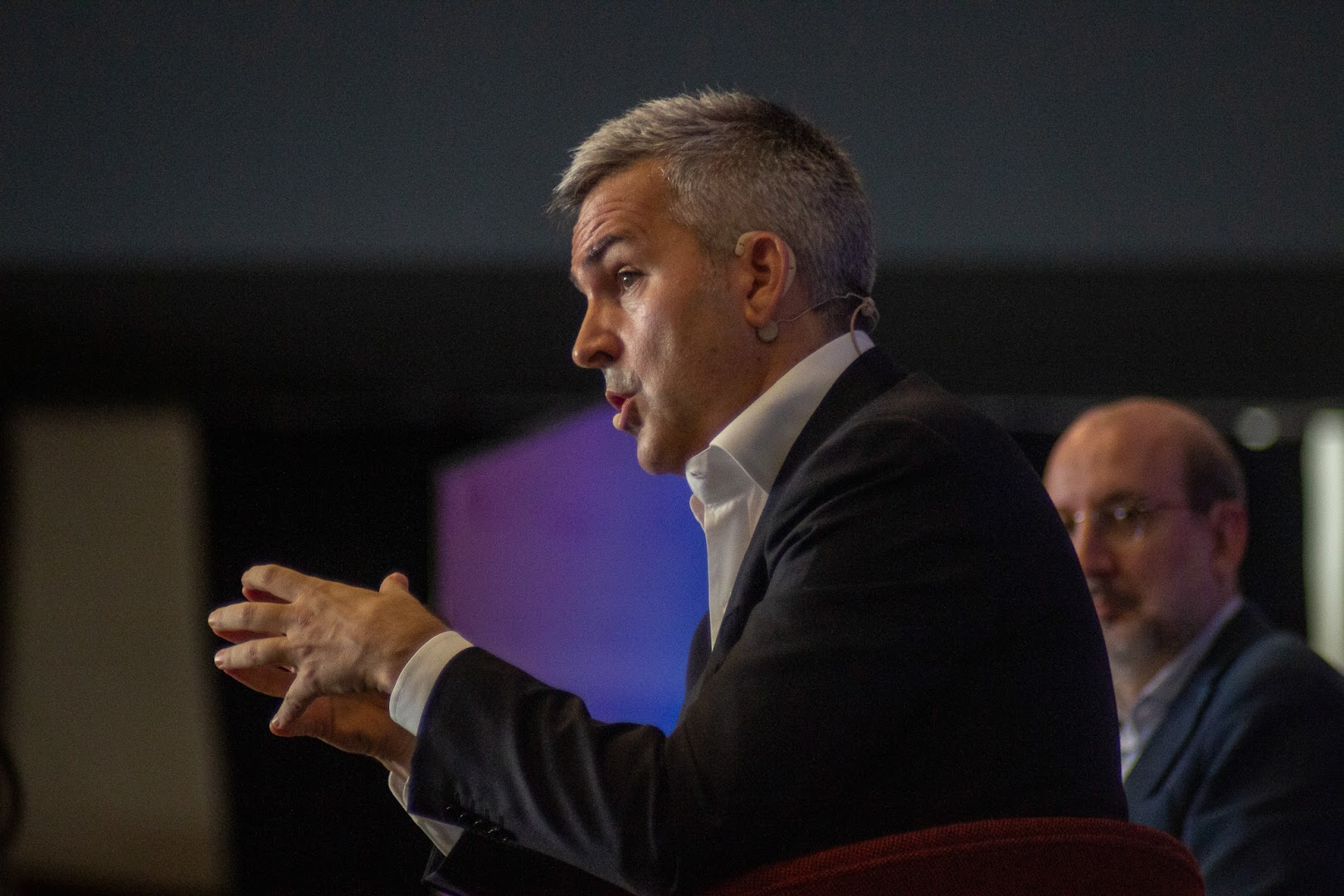 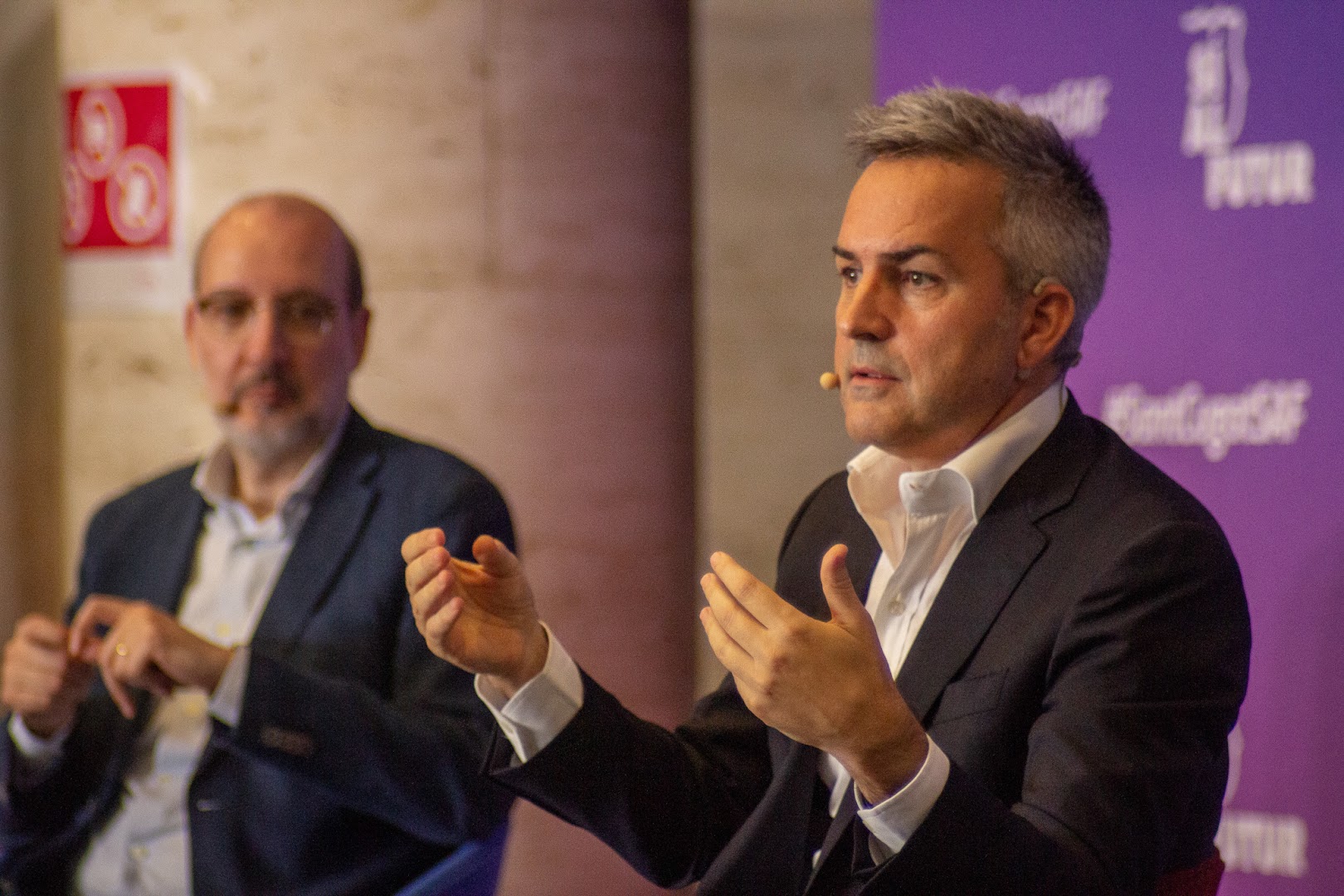 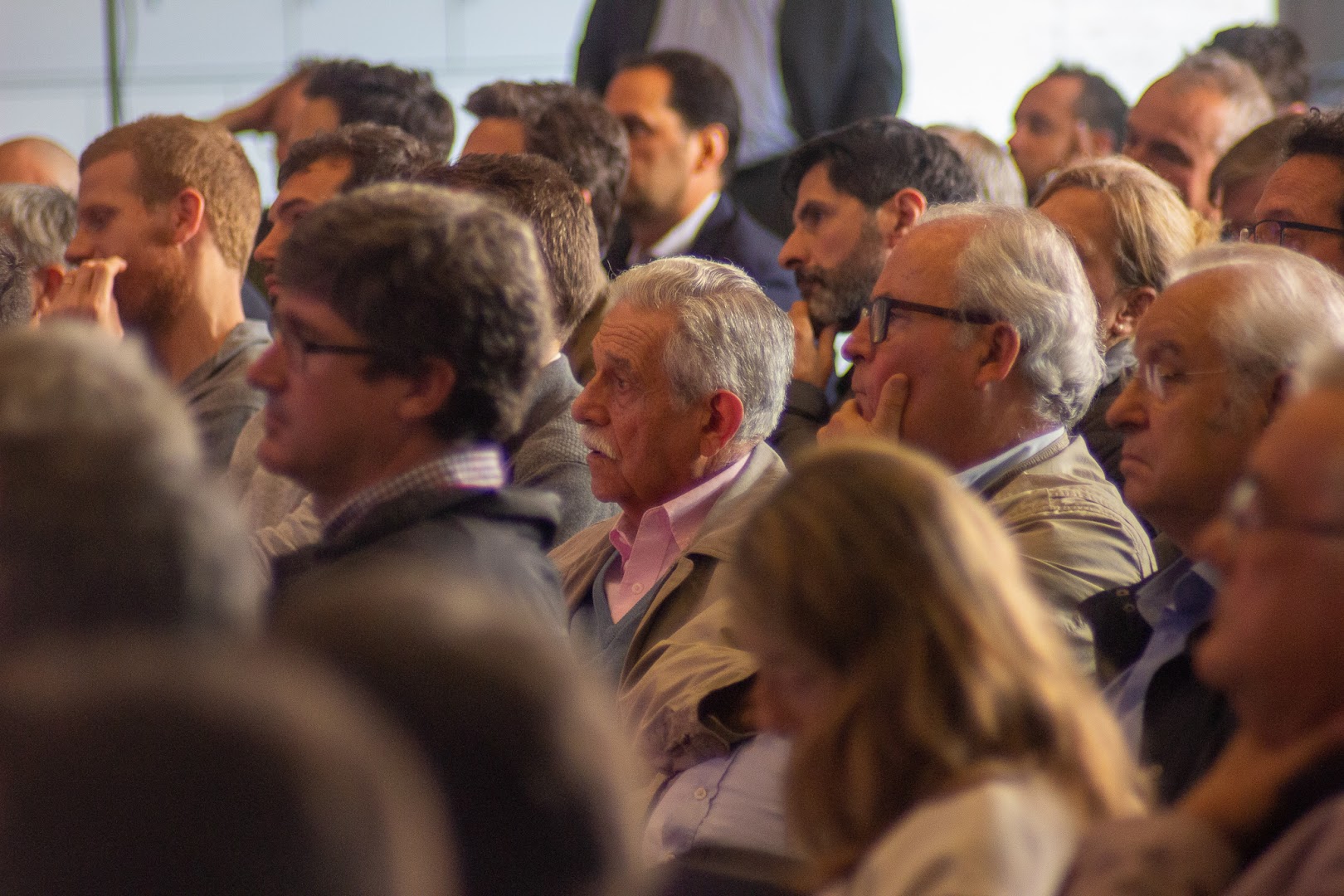 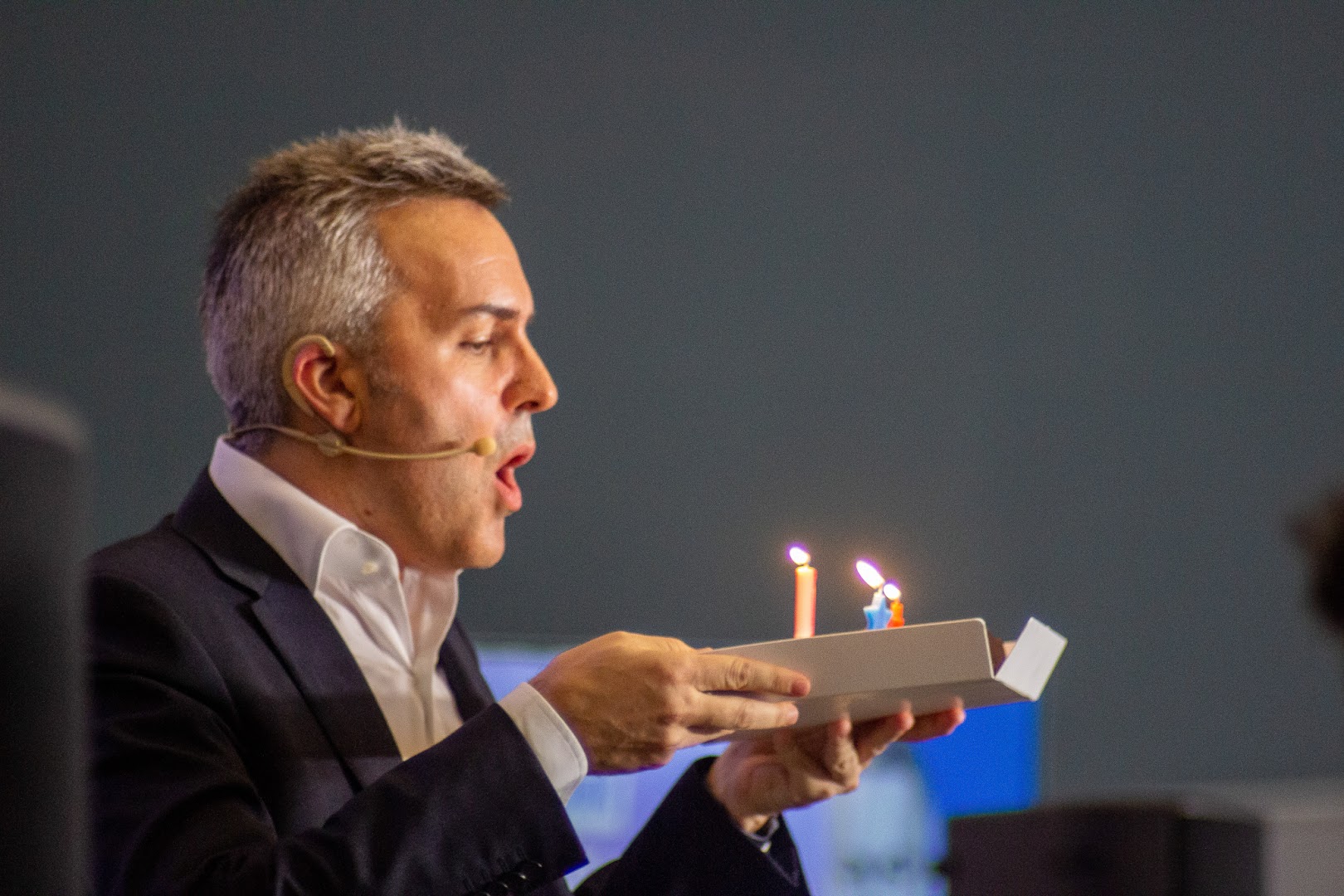 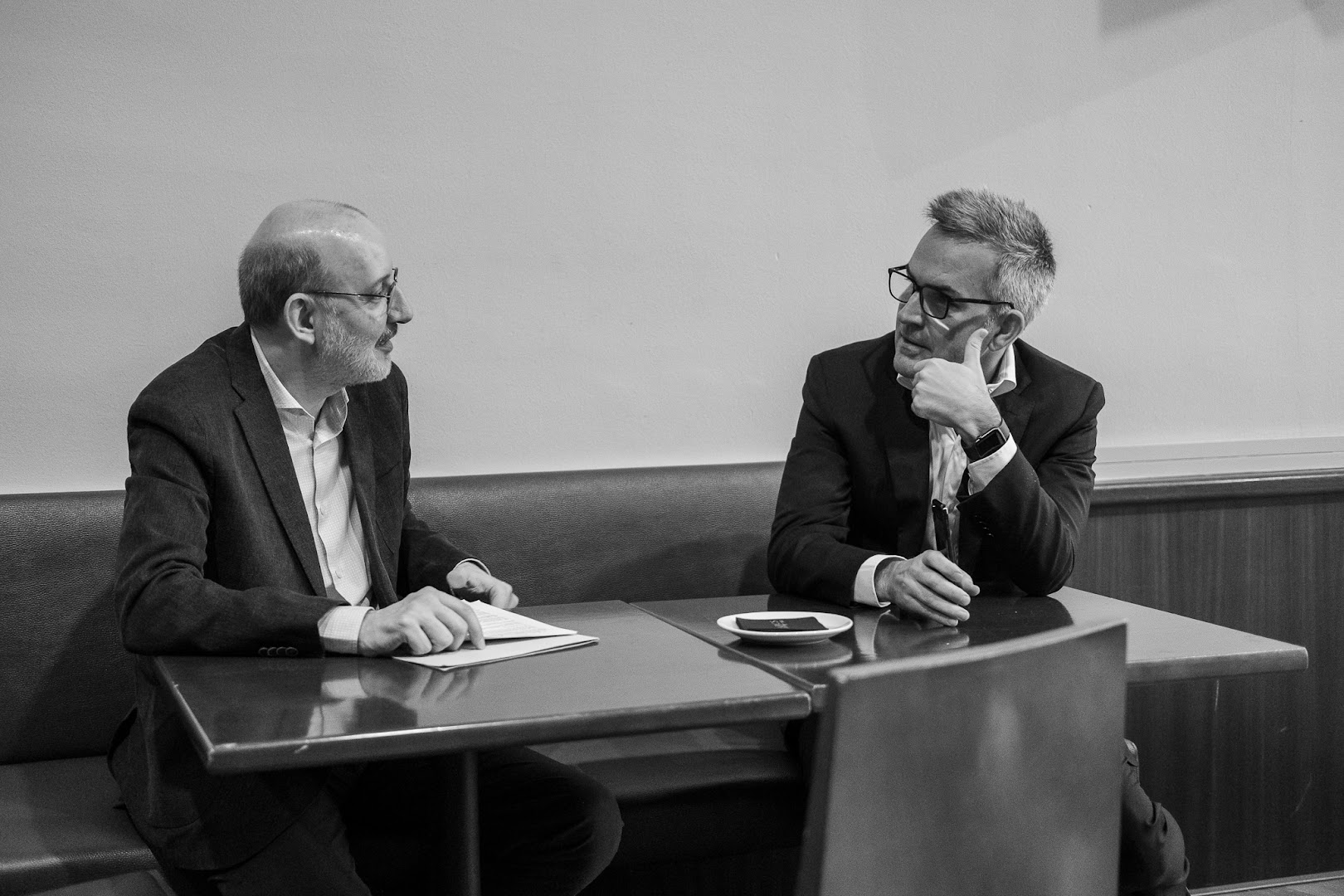 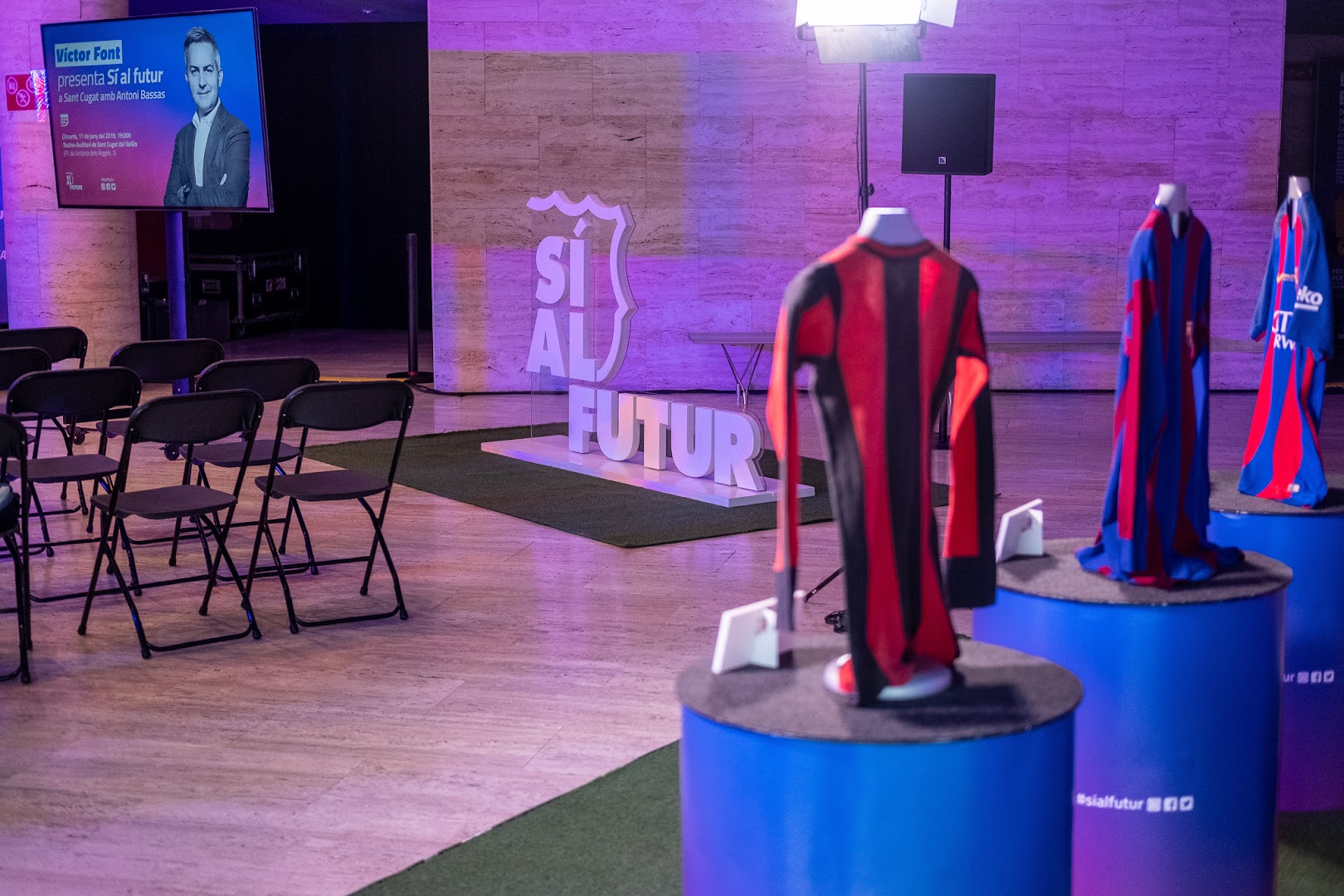 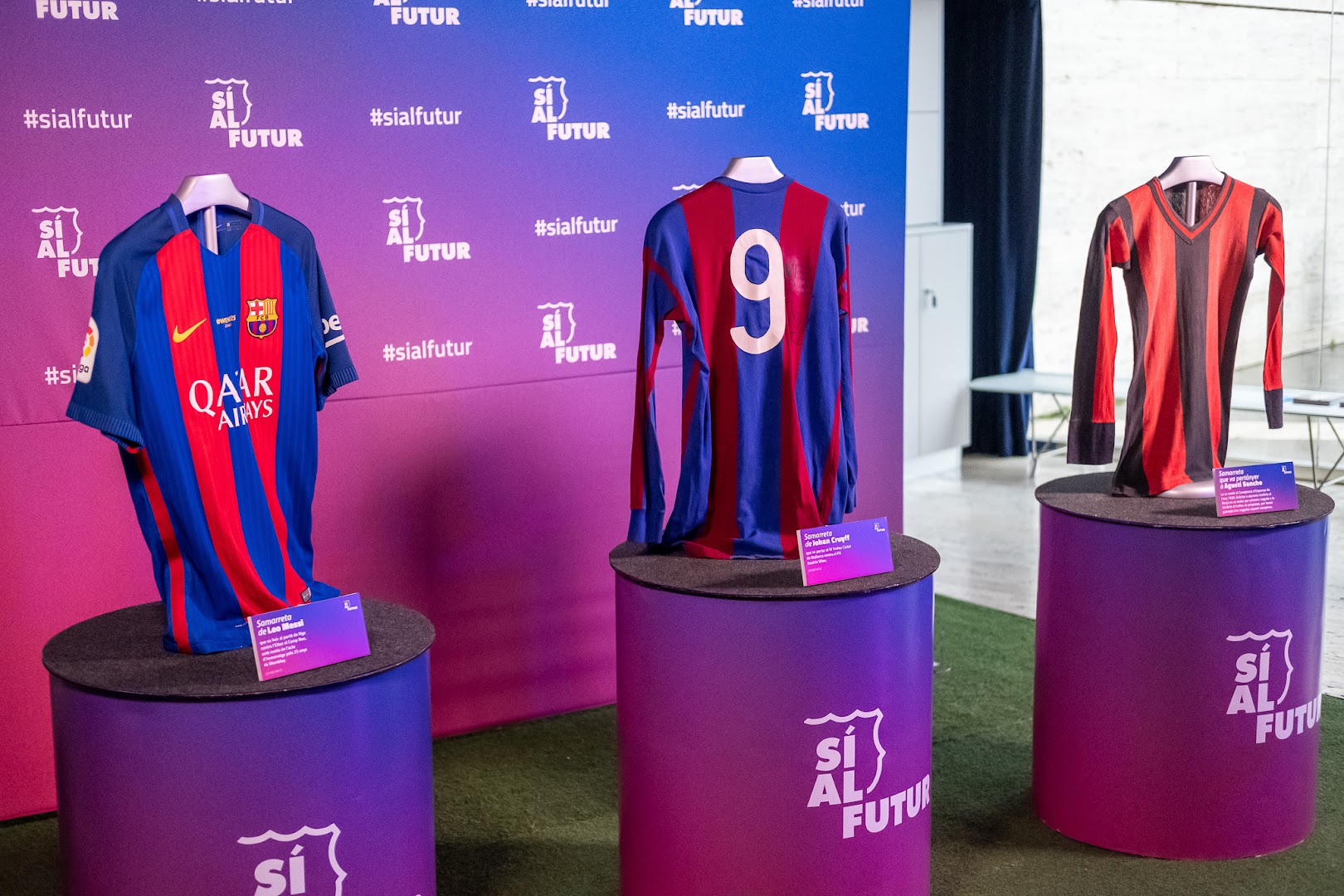 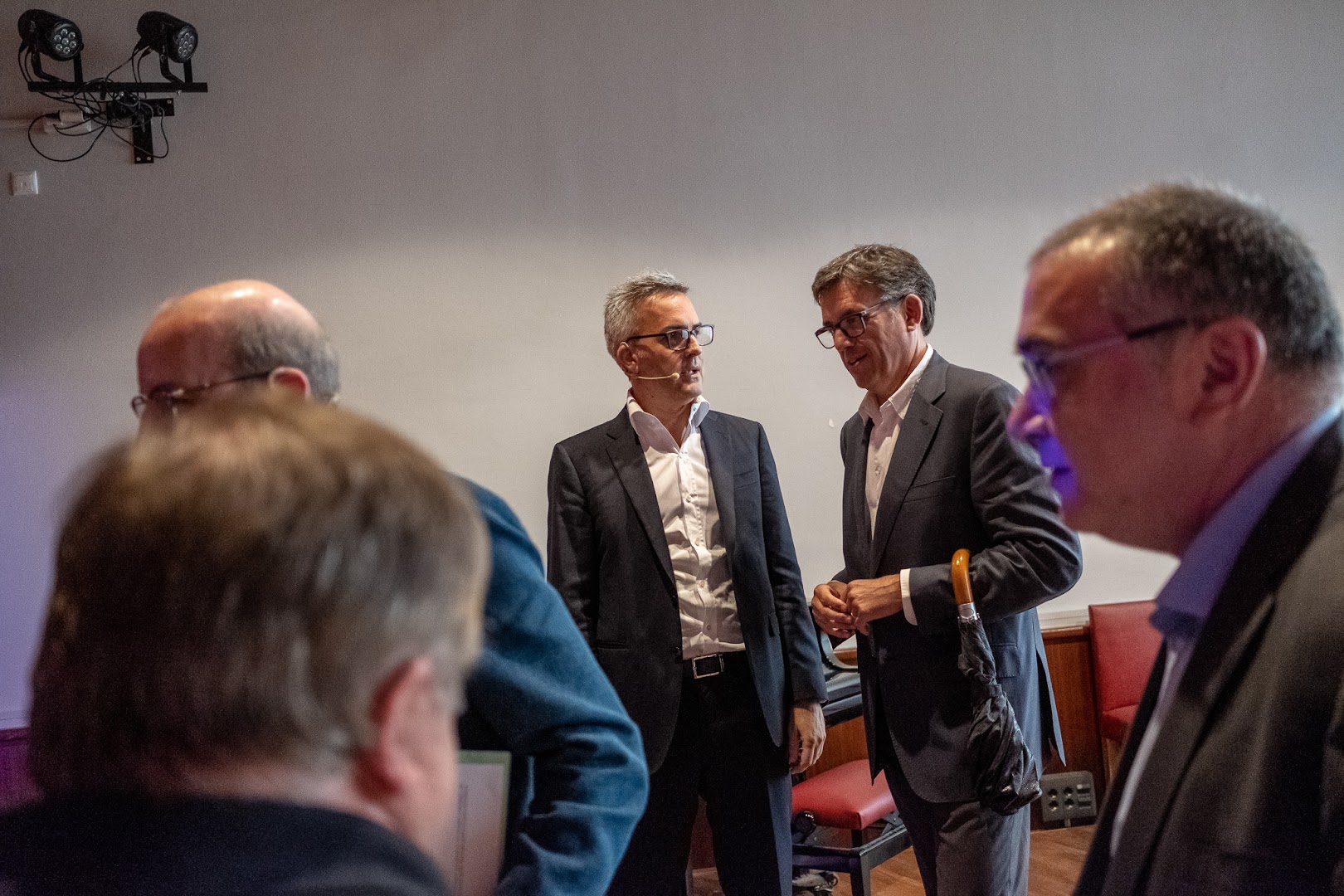 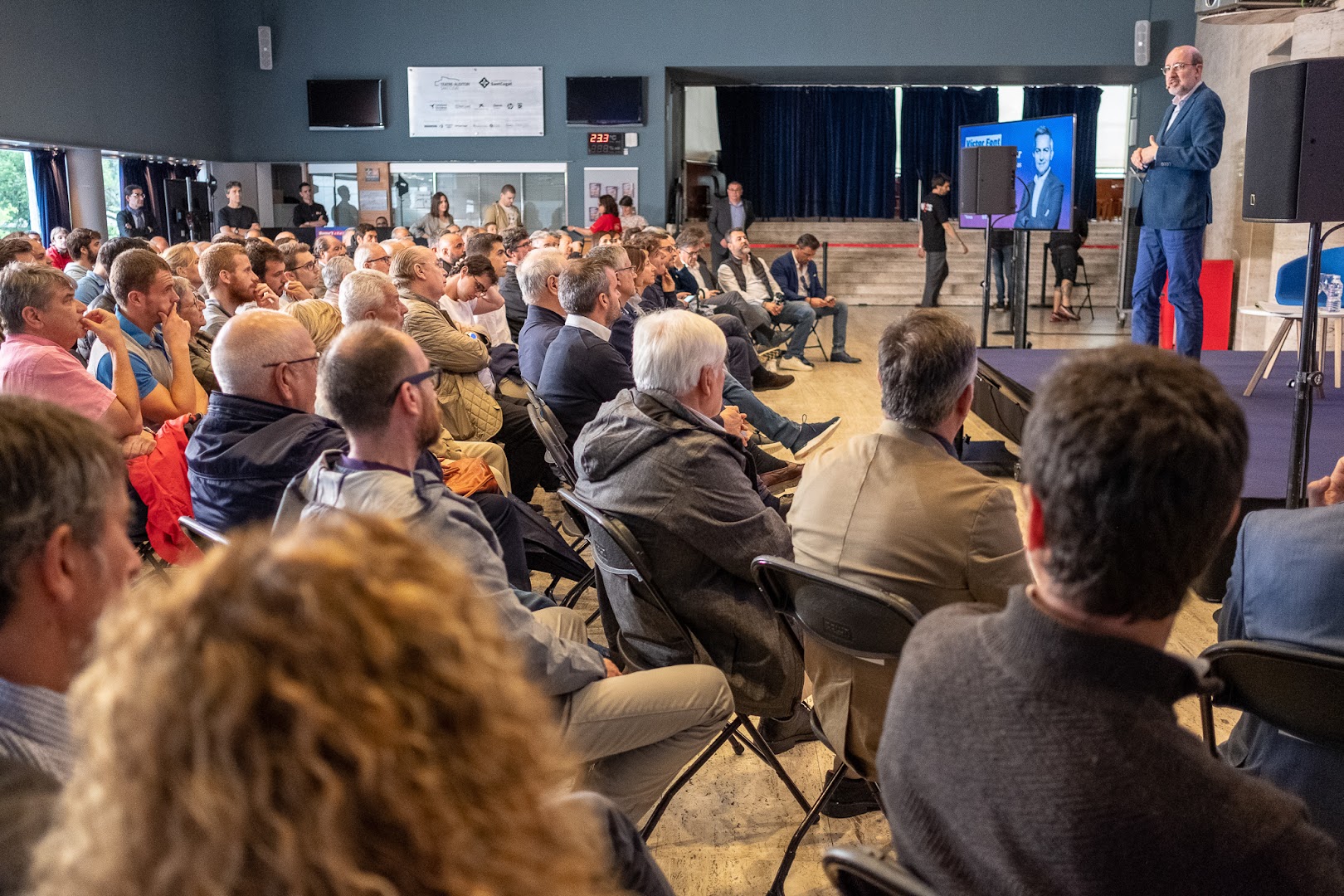 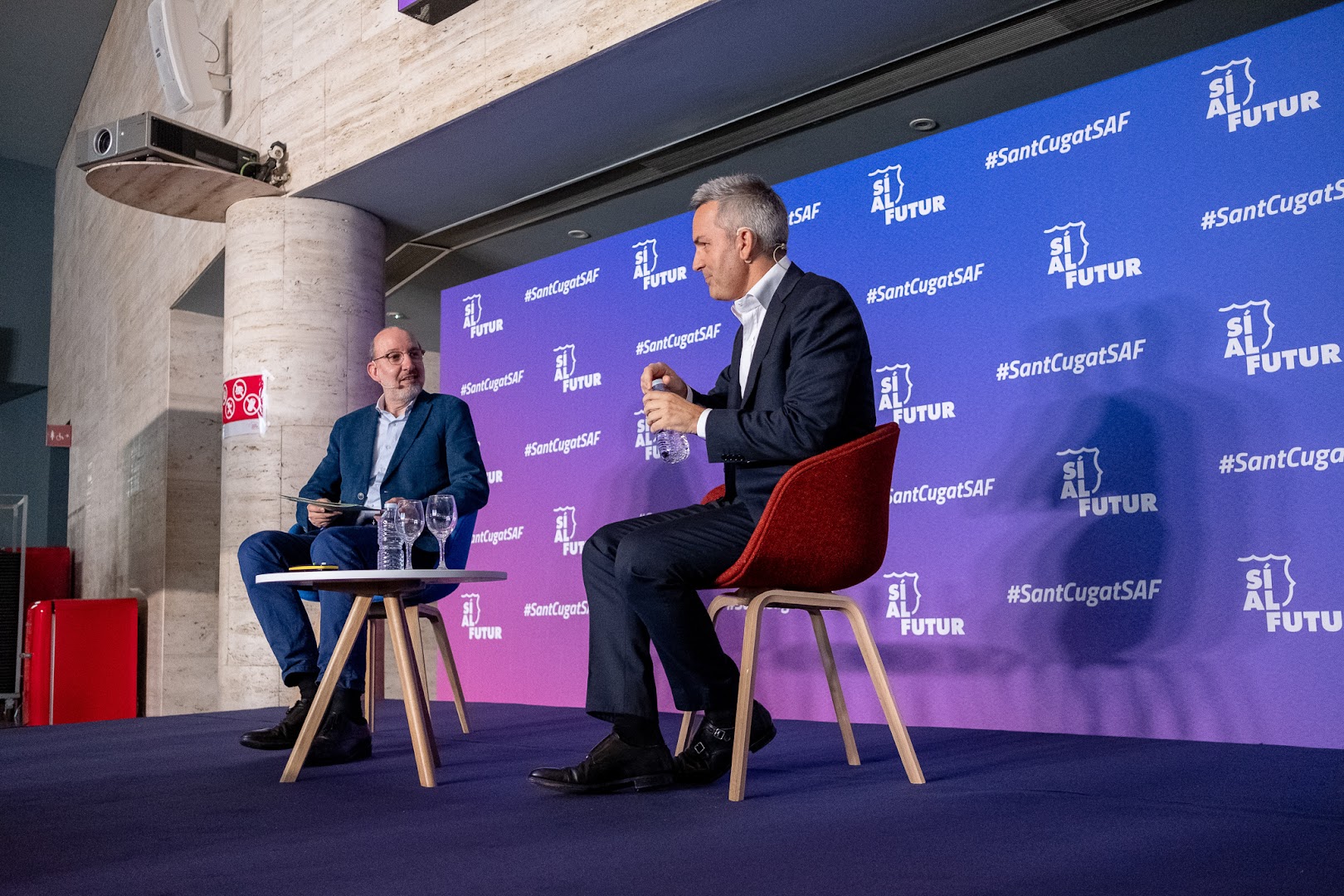 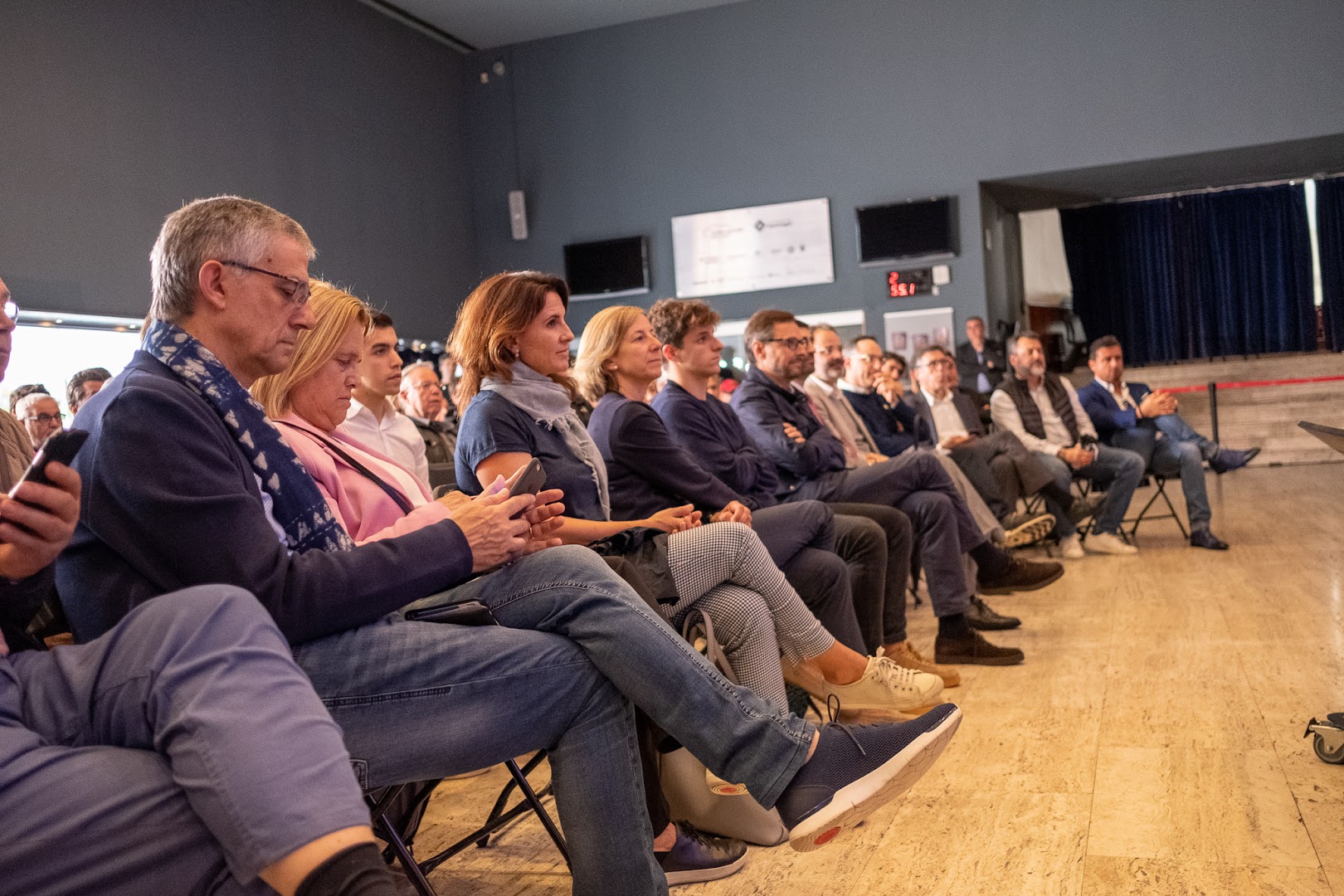 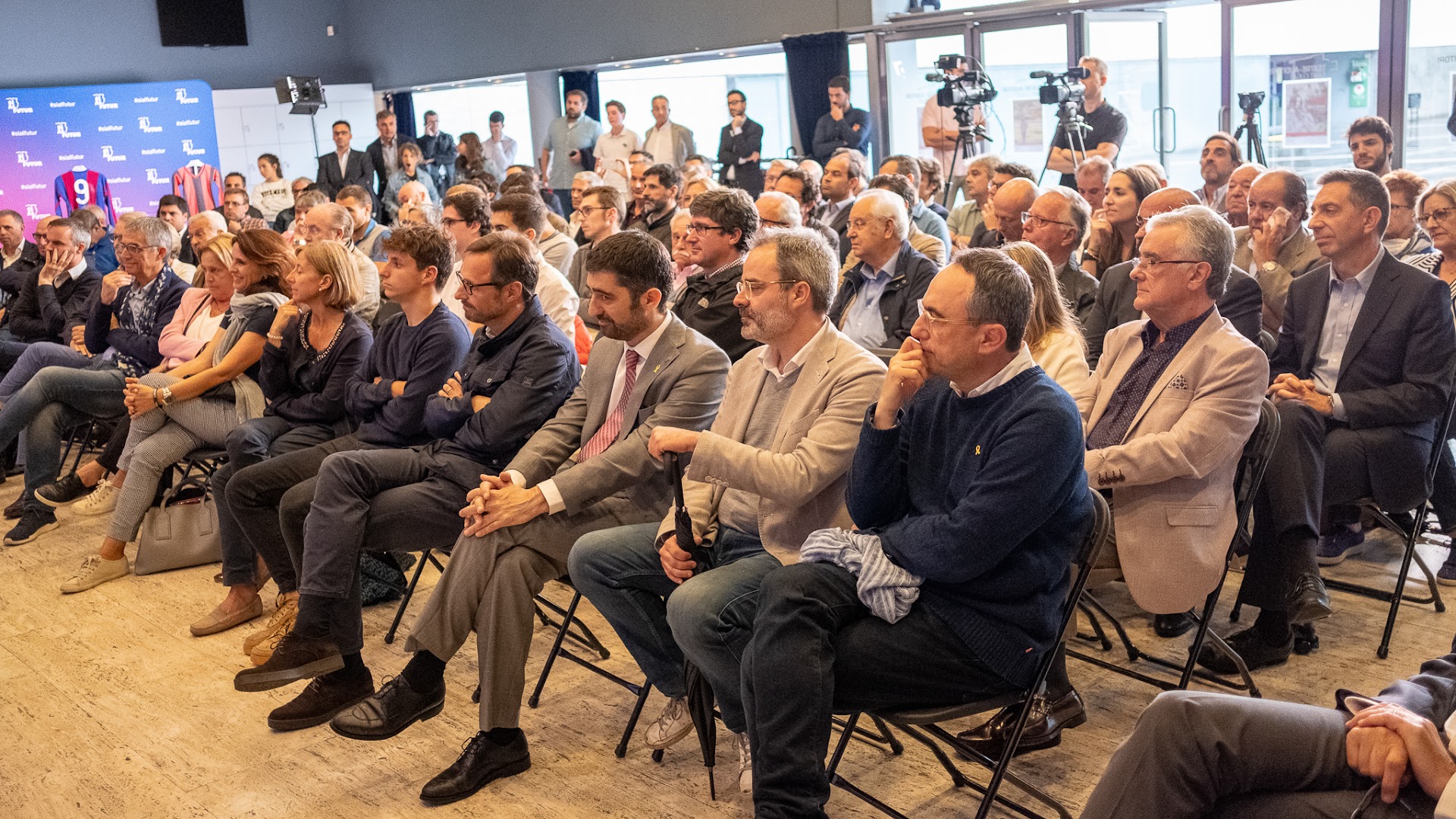 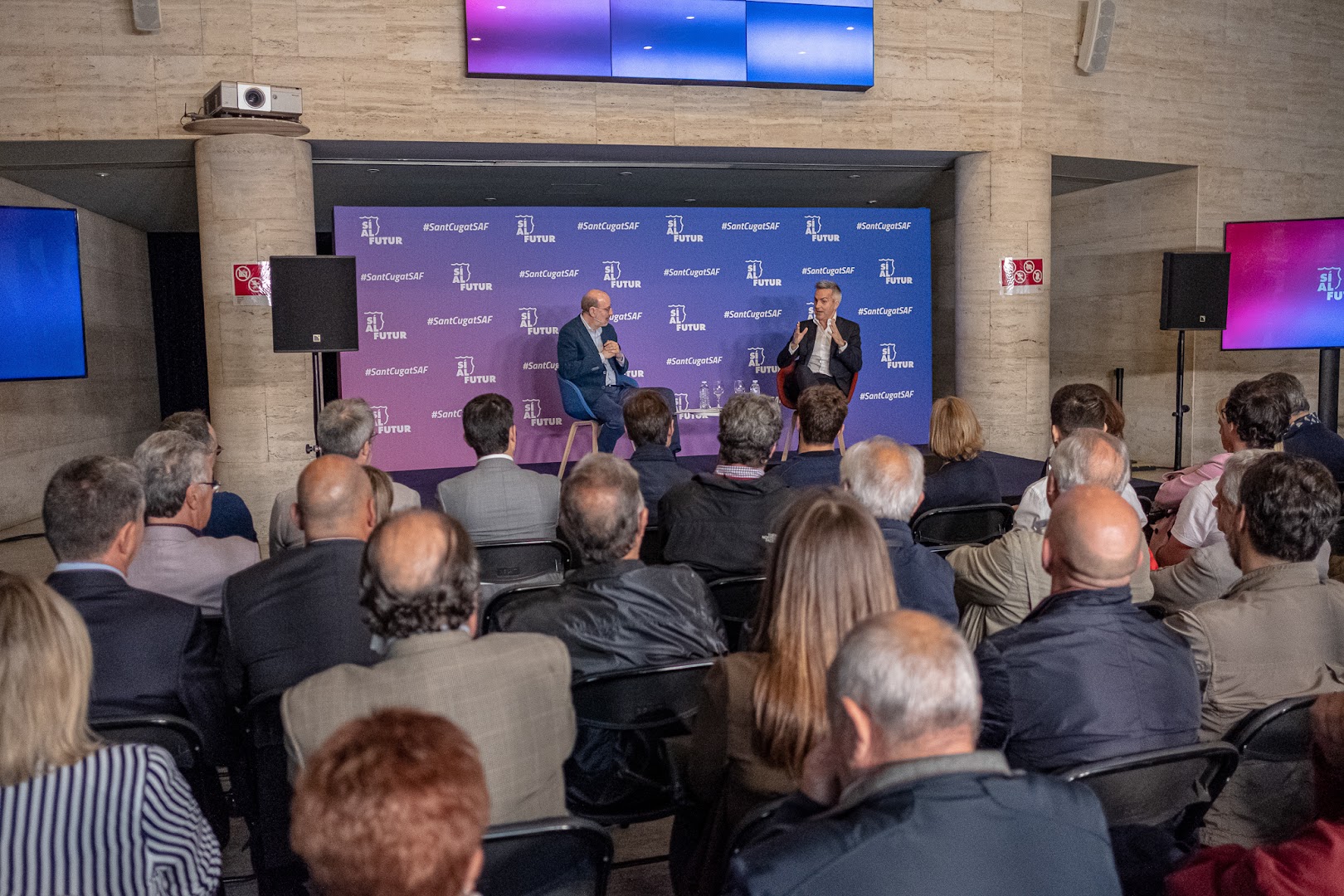 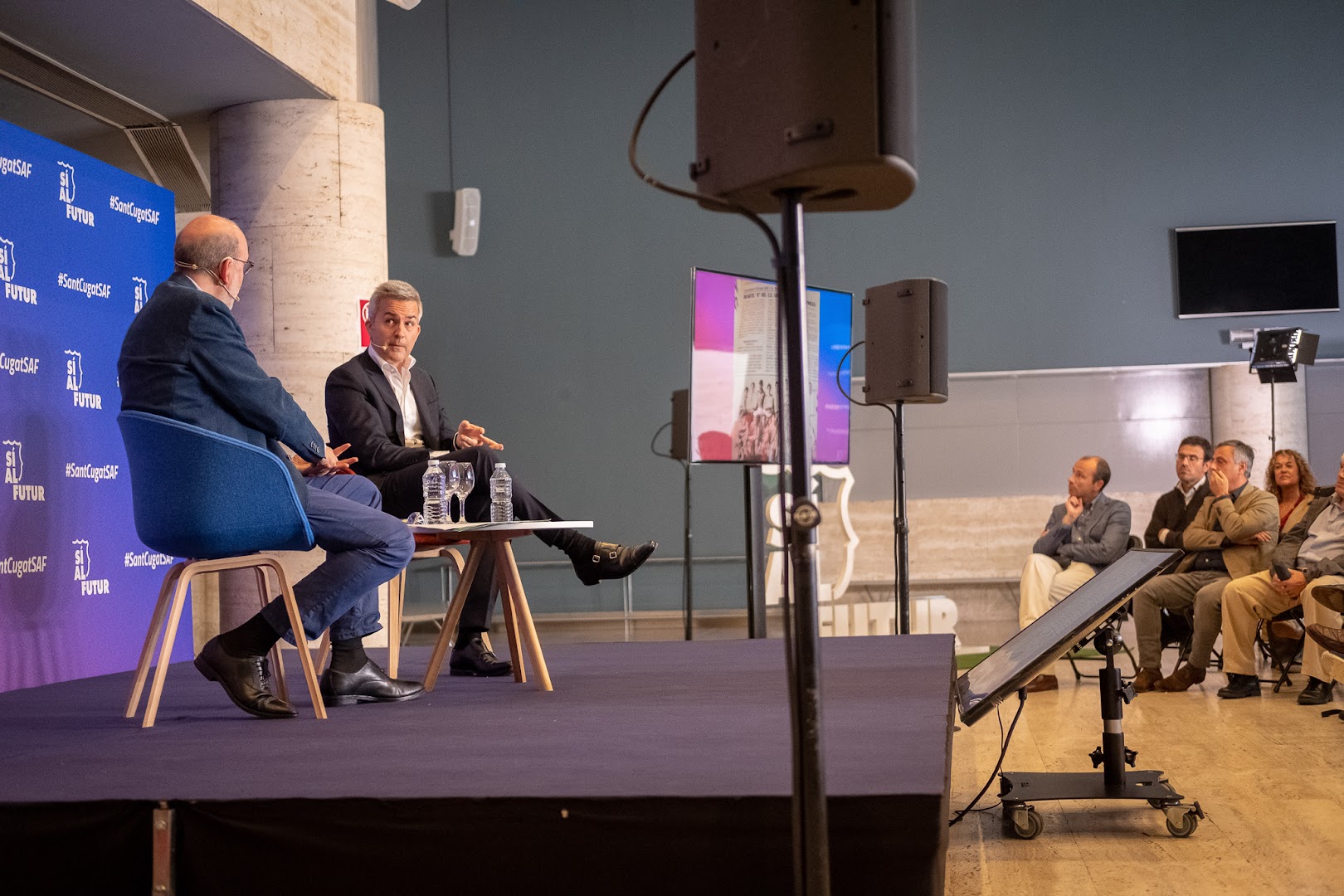 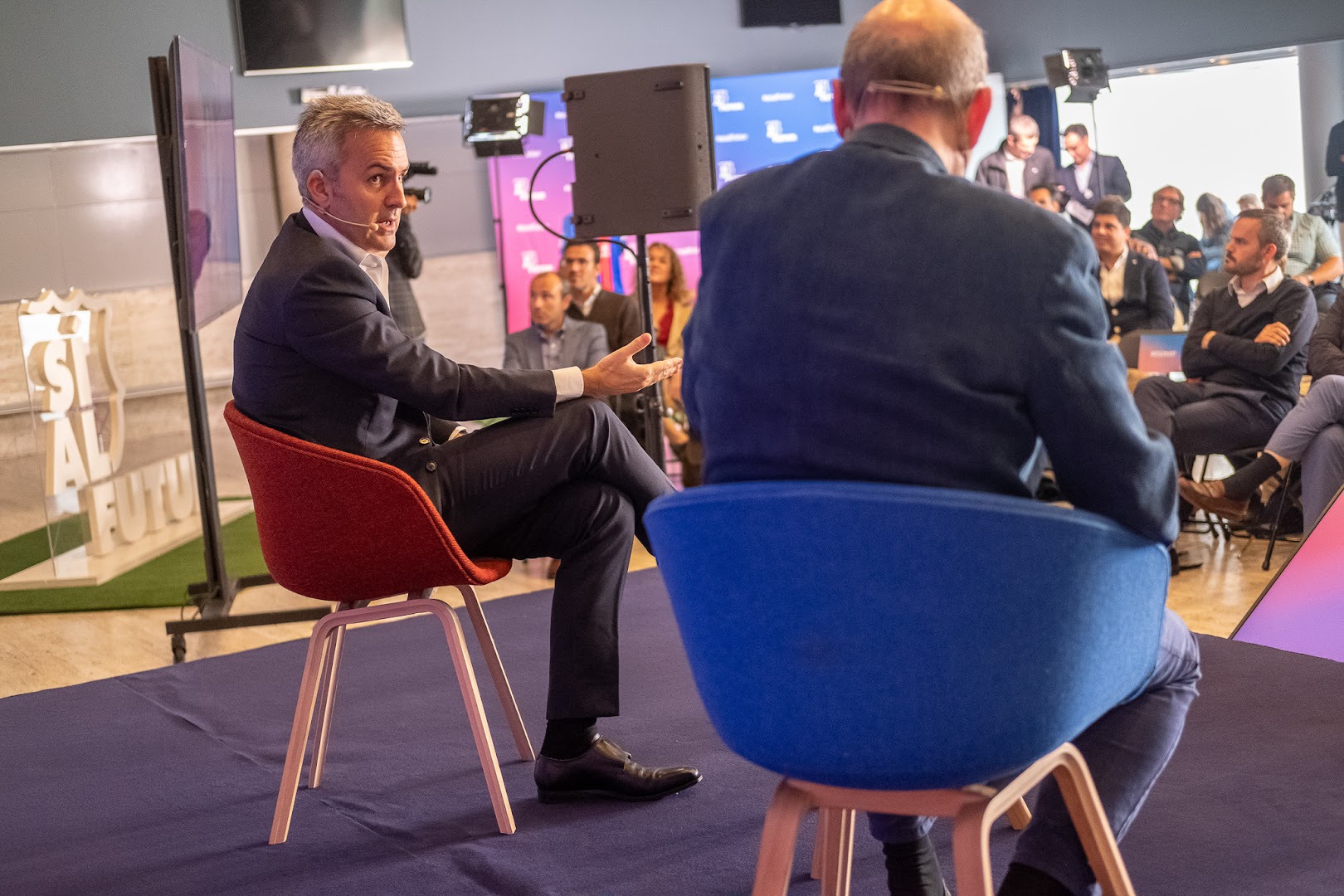 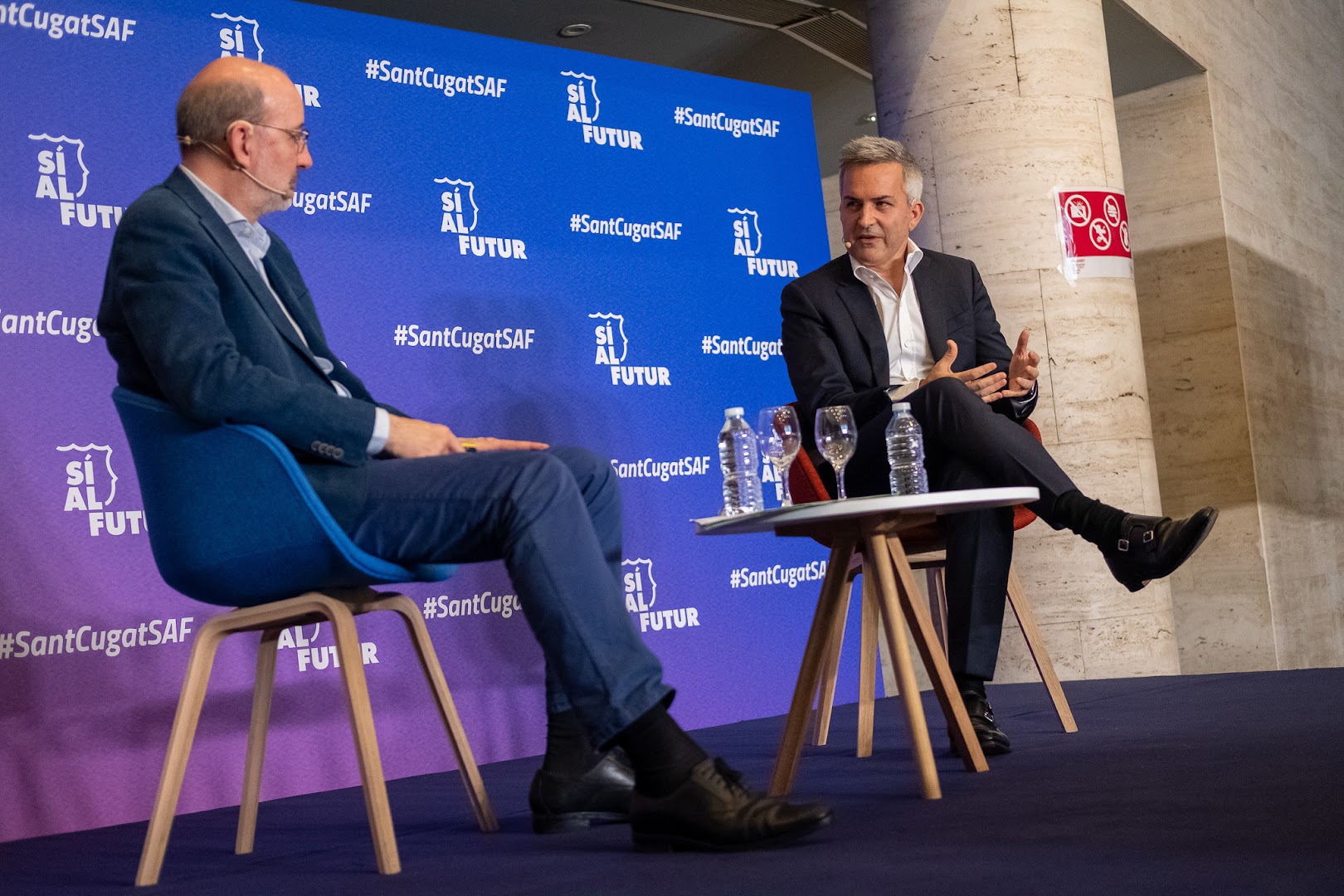 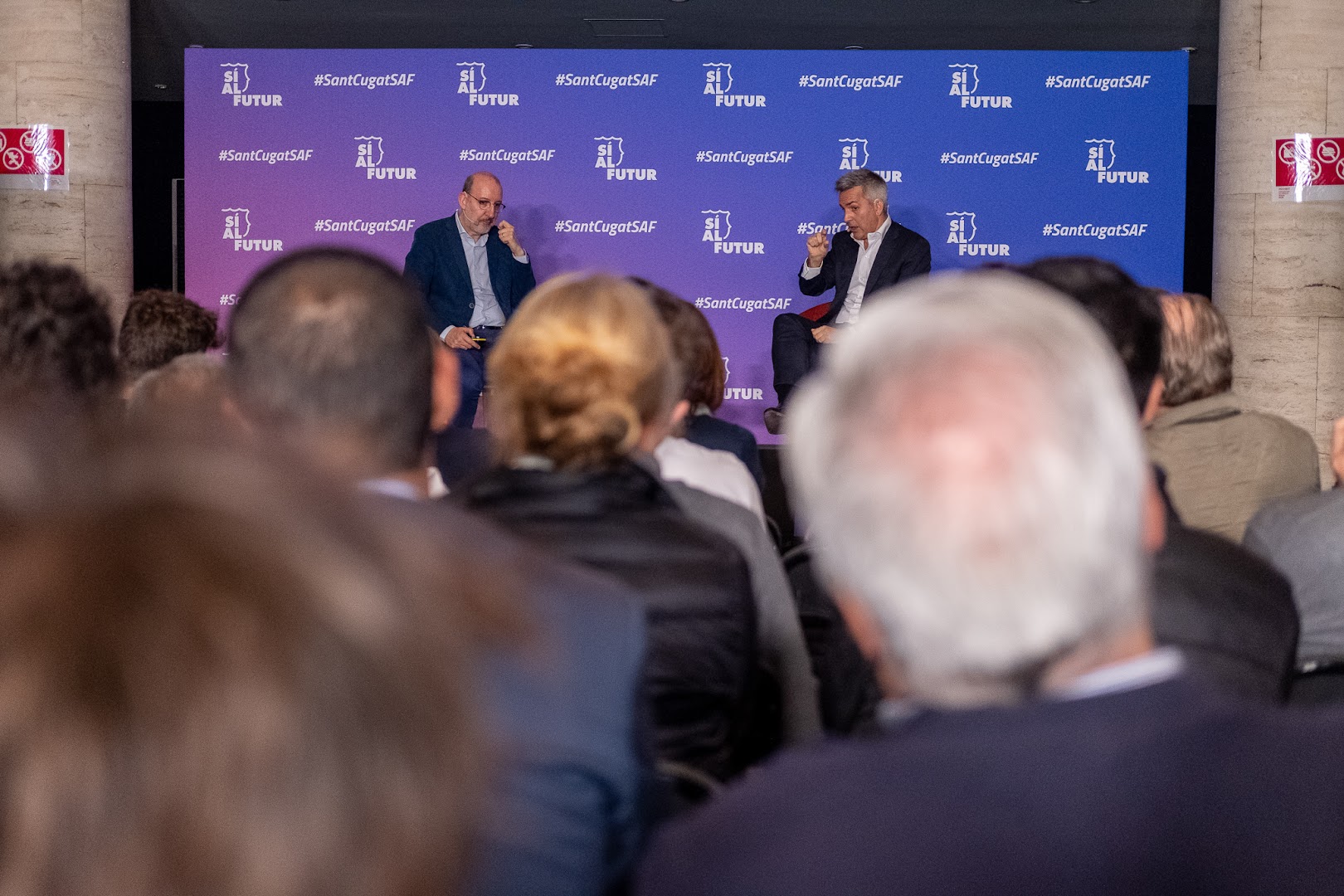 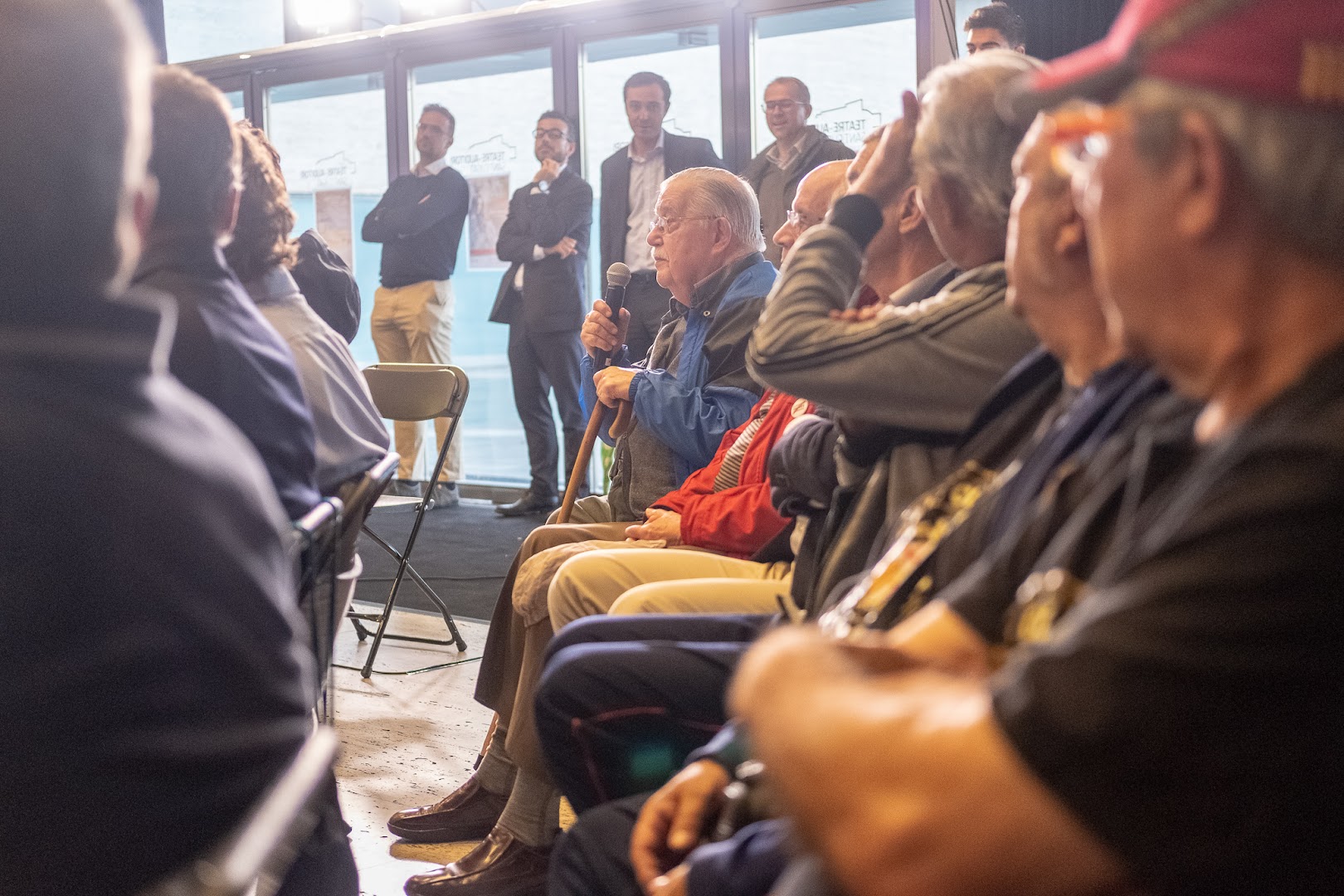