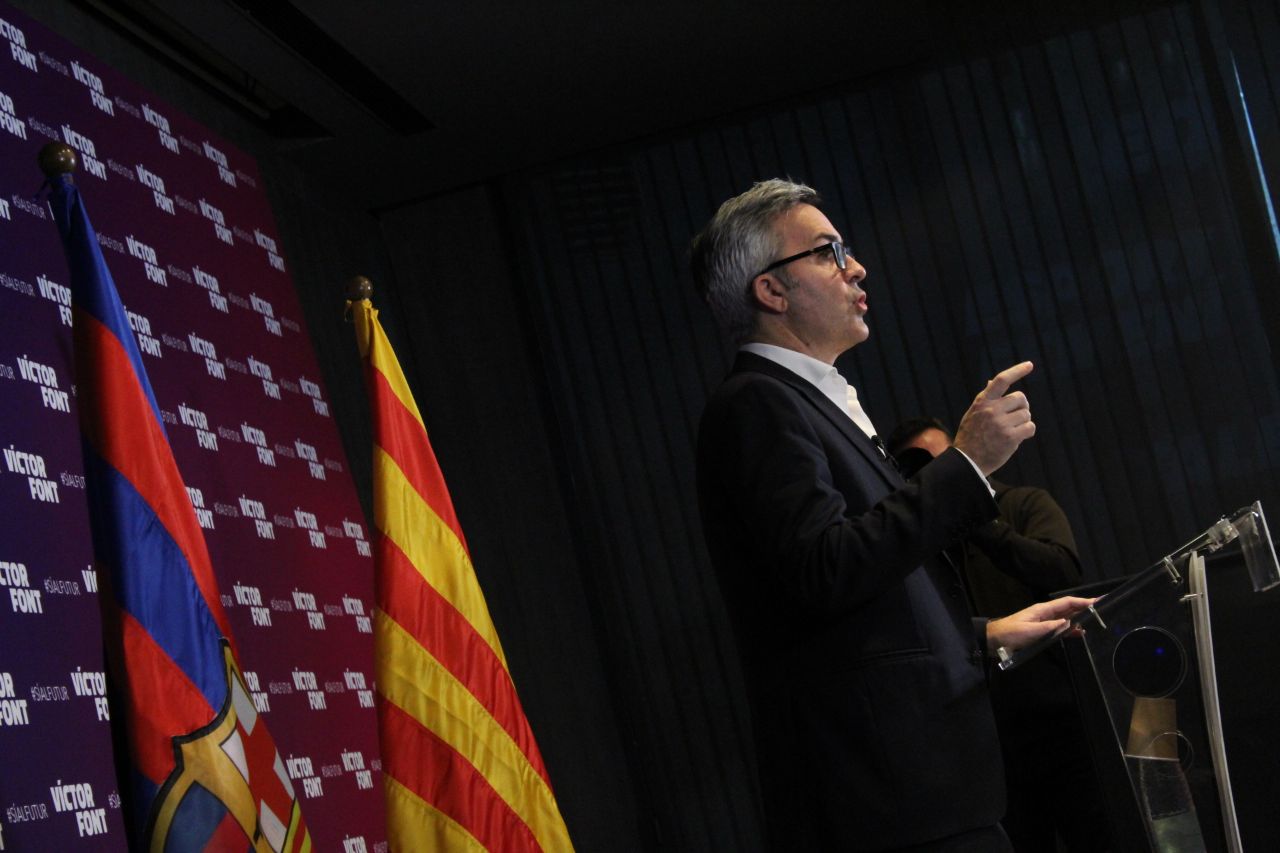 Sí al Futur (“Yes to the Future” in Catalan) wants Barça to complete the signing of Eric Garcia this month, before the January transfer window shuts, rather than waiting until June, as the Management Committee decided yesterday. Víctor Font argues that the most competitive squad possible will be needed, if trophies are to be won this season and that,according to Ronald Koeman and to the team that handles sporting matters within Sí al Futur, it is essential to bring the player on board now.

At a meeting held with Ronald Koeman on Wednesday, 20 January at the Club offices, he said that he needed to bring in a centre back because of the number of players in that position out injured. For this reason, Víctor Font has taken the necessary steps to make it possible for the Catalan centre half to be brought in during the January transfer window. Garcia, a 20-year-old La Masia Barça Academy product, currently plays for Manchester City and is destined to form part of Barça’s spine in the future.

Víctor Font believes that the Club can find the money for signing Eric Garcia, despite its precarious financial situation. Following talks held over the last few days with Manchester City, the English club would be prepared to sell the player for €3 million plus add-ons, and City would be prepared not to start receiving transfer payments until next year. On top of that, the player could be prepared to go without wages until June, so that he can play, as soon as possible, as many games as he can this season. Between now and June 2021, the Club would have to pay just €230,000 of his transfer fee.

As such, Sí al Futur is calling on the Club’s Management Committee to sign the player before the January transfer window shuts, at midnight on Monday, 1 February.