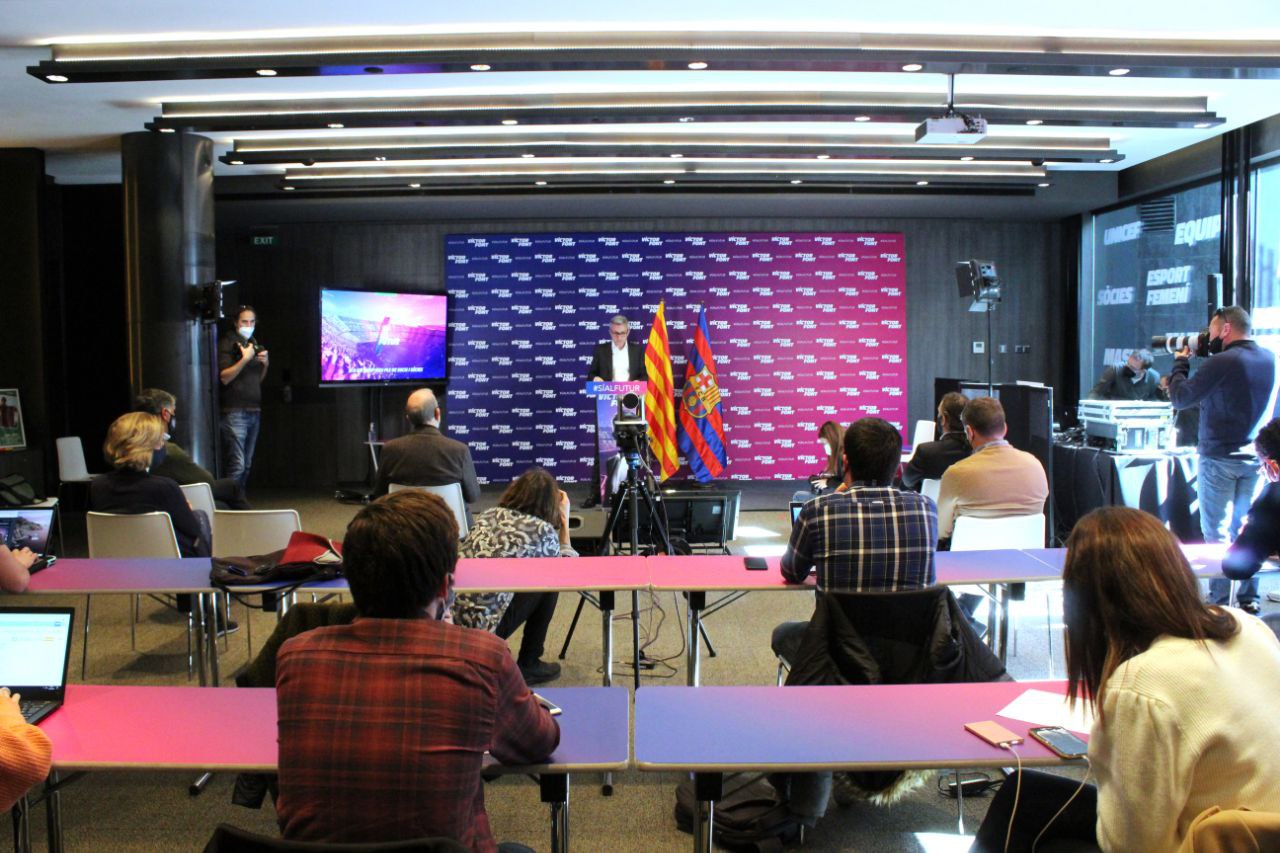 FC Barcelona's presidential candidate, Víctor Font, has set himself the primary goal for the next term to restore the link between the members and the stadium and leave the days of it regularly being at 75-77% capacity behind since more than 10 seasons ago. Before the pandemic, at every match, there were, on average, over 20,000 unoccupied seats. To turn the situation around, Sí al futur will implement policies to pack the Camp Nou full of new members.

Proposals for members without season ticket

The more than 12,000 people on the waiting list to obtain a season ticket and the other members who do not have a seat at the Camp Nou are the priority of Víctor Font. Therefore, they will have preference over third parties when enjoying the Stadium. In this sense, the commitments are:

With a loyalty program, their presence will be encouraged with a reduction in the annual price of season tickets for members who attend the Stadium, Johan Cruyff and the Palau, among other promotions.

Sí al futur will implement other initiatives to fill the facilities of members and to reward those who support the team in the stands and on trips more often:

In parallel with these measures, work will be done with the other clubs on reciprocal and bilateral agreements to obtain financial income for the fans who travel with the team.