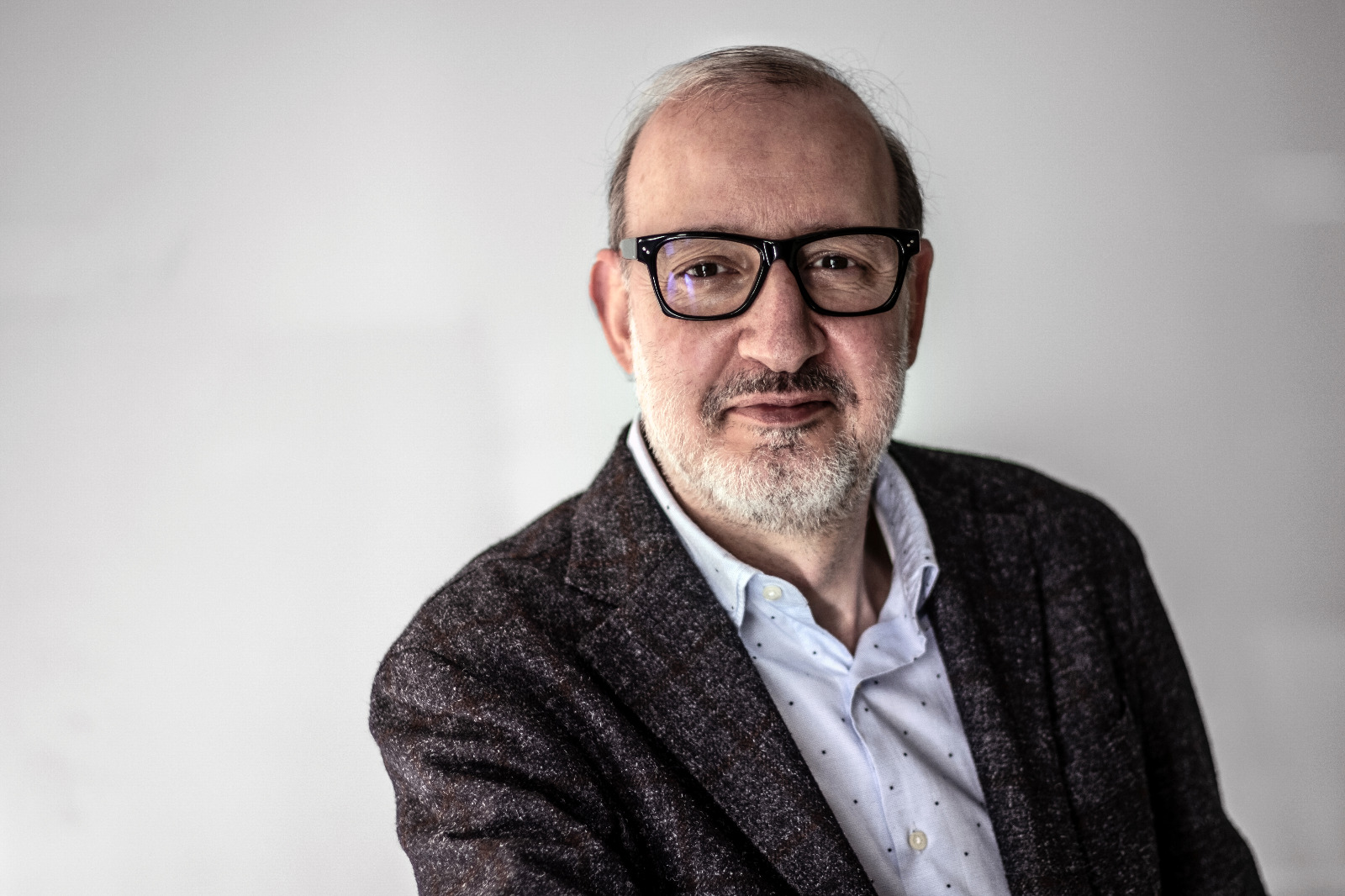 You can watch Antoni Bassas’ presentation here (in Catalan)

Antoni Bassas (Barcelona, 1961), FC Barcelona member number 71,311, was presented this afternoon as number 2 of Sí al futur [Yes to the Future, in Catalan], the project led by Víctor Font for the next elections for the presidency of FC Barcelona. Bassas, as senior executive of the Club, will be linked to the Office of the President and will also participate in the management areas involving Institutional Relations, Communication and the Foundation, announced Víctor Font today.

Antoni Bassas’ career is closely linked to Barça, both personally and professionally. He holds a degree in Information Sciences and has worked in the team broadcasting Barça matches on Ràdio Barcelona and Catalunya Ràdio during 14 seasons (1981-1995). He is the author of the book A un pam de la glòria (Within an Inch of the Glory) and was the presenter of the Barça Centenary TV program “Aquest any, Cent!” on TV3 Catalan channel.

He is a co-founder of the Catalan language newspaper “Ara”. From 1995 to 2008 he hosted the radio program “El matí de Catalunya Ràdio” and was the TV3 correspondent in the United States from 2009 to 2013. Among others accolades, he has been awarded the National Journalism Award, the National Communication Award, two Ondas, Òmnium Award, Best Sports Journalist Award (Gala Mundo Deportivo 1999) Josep Pla Narrative Award, Protagonistas Award and Blaugrana Optimism Award (Penyes Barcelonès).

Get to know Antoni Bassas better:

2. Age and city of birth: 59 years old, born in Barcelona

4. What is your connection with Barça?

Member from 1971 to 1983, and then member again since 2004. I was at Barça’s stadium on June 6, 1970, at the age of 8, when referee Guruceta whistled the infamous penalty against Barça that ended in the invasion of the pitch and the charges by the Spanish Police.

I have one of the first autographs that Cruyff signed in Barcelona in August 1973 (an uncle of mine asked for it for me), and a postcard that all the players signed for me at the Vallvidrera concentration in 1974 (I still tremble remembering that!).

I am the father of two Barça members.

5. What kind of culer are you?

I suffer in silence, I may swear from time to time. As a child I was nourished with Cups (3), a League and many frustrations. As a culer, Cruyff made me feel like a winner for the first time and Guardiola made me feel all the pride in the world. I always go to the Camp Nou.

I hug my children when Barça score goals.

6. Our claim is "Sí al futur" (Yes to the Future). What do you think is more urgent for Barça to achieve, within the sector you represent?

Better governance in a world and a type of football that have entered an era of change. Making Barça sustainable in every way.

7. A couple of recommendations for the times when you’re not thinking about Barça

Listening to music (depending on the mood, jazz, disco or classical).

Walking, and staring at landscapes and shop windows.