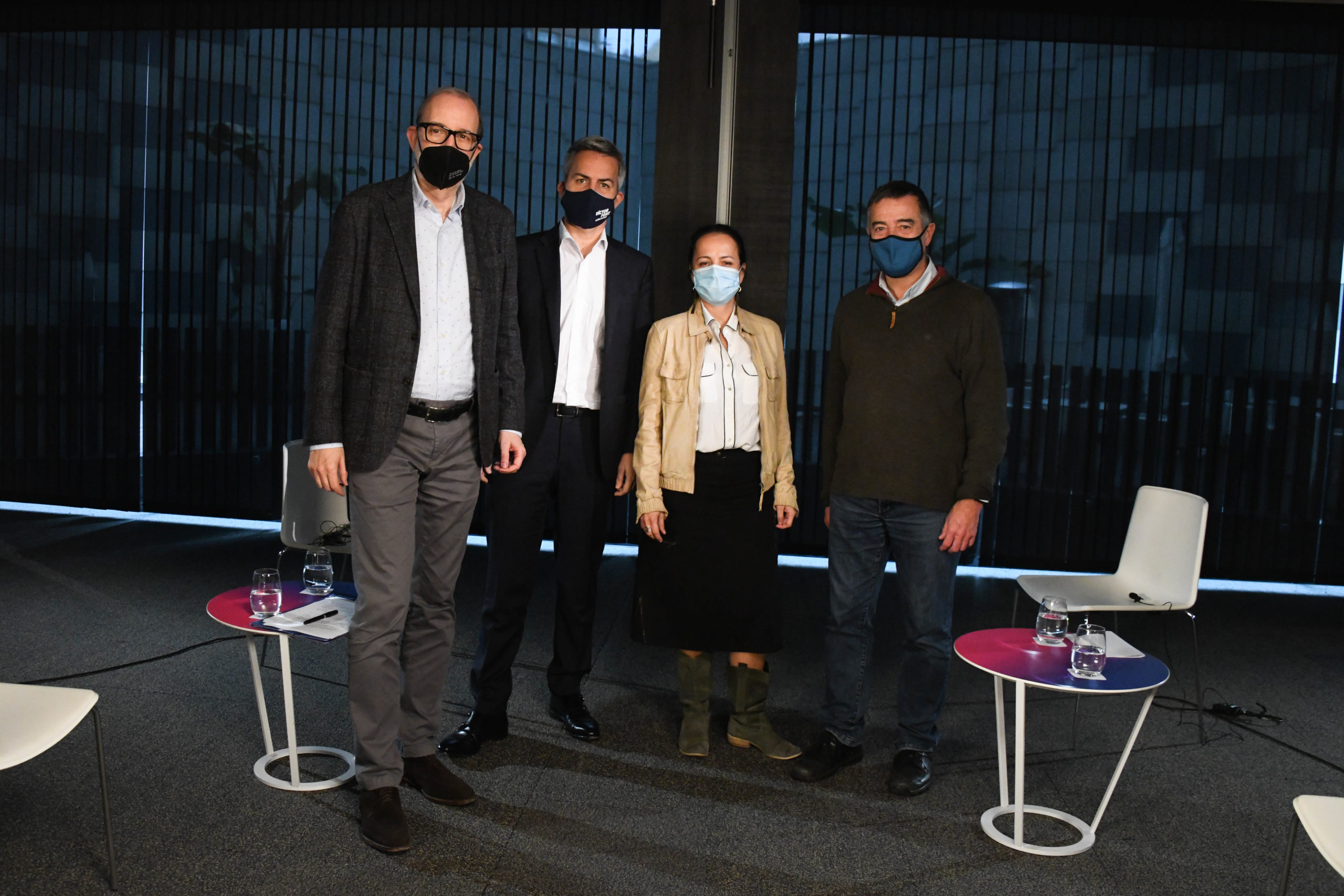 Sí al Futur (“Yes to the Future” in Catalan) wants FC Barcelona to be the Club best loved by boys and girls the world over. To that end, the project led by Víctor Font, has chosen education – one of the United NationsSustainable Development Goals – as a way of offering the most disadvantaged children opportunities in their future personal and working lives.

The aim is to be the best-loved Club in the world, not just because it wins trophies on the pitch, but also because it uses its achievements and impact on the world to help make it a better place. In this way, the slogan “More than a Club” will take on an international dimension. The idea was first floated in 2006 by Evarist Murtra, one of the driving forces behind the agreement between FC Barcelona and UNICEF that brought the UN agency’s logo to the front of the Barça first team’s shirts until 2011.

With a view to giving UNICEF pride of place on the front of the Barça shirt again, Sí al Futur has agreed strategic precontracts with a range of companies, so that they can meet the costs and so make this possible. “We want to harness the Club’s drive and influence to make the world a better place, and UNICEF is a key partner in making that possible”, outlines Víctor Font.

The members will choose the education projects that will be supported

The 17 Sustainable Development Goals are important targets set by the UN for the 21st century, one of which is quality education. Sí al Futur is adopting this goal for itself, so as to turn itself into the Club best loved by boys and girls all over the world.

This project will be channelled through the Foundation, which will act decisively as an agent for change. It will do this by promoting these projects, which will be evaluated and proposed by the Foundation’s in-house experts, who will seek the participation and commitment of Barça members.

A conversation with experts

Víctor Font and Antoni Bassas held a conversation with third-sector experts: Sandra Pardo, President of the Pare Manel Foundation (a non-profit running education and social action projects in the deprived Barcelona neighbourhoods of Verdum and Roquetes) and Enric Canet, Head of Public Relations at Casal dels Infants (an NGO working to offer equal opportunities to children and young people, mainly in deprived parts of Catalonia). The result of that conversation was the audiovisual document that Sí al futur is presenting today. They key themes to come out of it were the ideas that Barça has enormous potential for creating a sense of belonging to a community, and that its sportspeople and their behaviour can set an example for children across the globe.

During the conversation, Víctor Font explained that A Club with a cause is more than just a project: it is central to Sí al futur’s vision for the Club. “Travelling all over the world, you realise how significant an institution Barça is”, he said. “For that reason, we at Sí al futur have worked to make Barça into a Club with a cause. And we will do that through everything we do in running the Club: in sporting terms, this could be thinking about what non-sporting criteria we apply to signing players; in financial and business terms, it could be judiciously choosing the strategic partners and sponsors we want to have; in institutional terms, it could be the Foundation, which is doing magnificent work but is just another part of the Club right now, when what we want to do with it is make it into an umbrella for the whole Club, determining how the Club is run in the coming years. And why do we want to do that? We want to make tangible contributions to tackling the huge challenge of education among the communities in the greatest need.”

For her part, Sandra Pardo confirmed that “Education is absolutely central, even to the type of country that we want and are working for. And that means education understood, not just in the formal in-school setting, but also more holistically. It also relates to sport, which levels them and brings them together. As such, those are two very beneficial elements: offering opportunity is the watchword of any social and educational project involving children and young people”.

Enric Canet stressed that, if education gives a the most vulnerable communities a sense of belonging, that is already a success: “Teams are what end up making people. What we need to achieve is for an education to give children what they need to grow and make them feel worthwhile. It needs to give them self-esteem and a feeling of belonging, so that they feel valued despite their high degree of diversity. Sport plays a crucial role in self-esteem and the Club can do a lot in this area”.